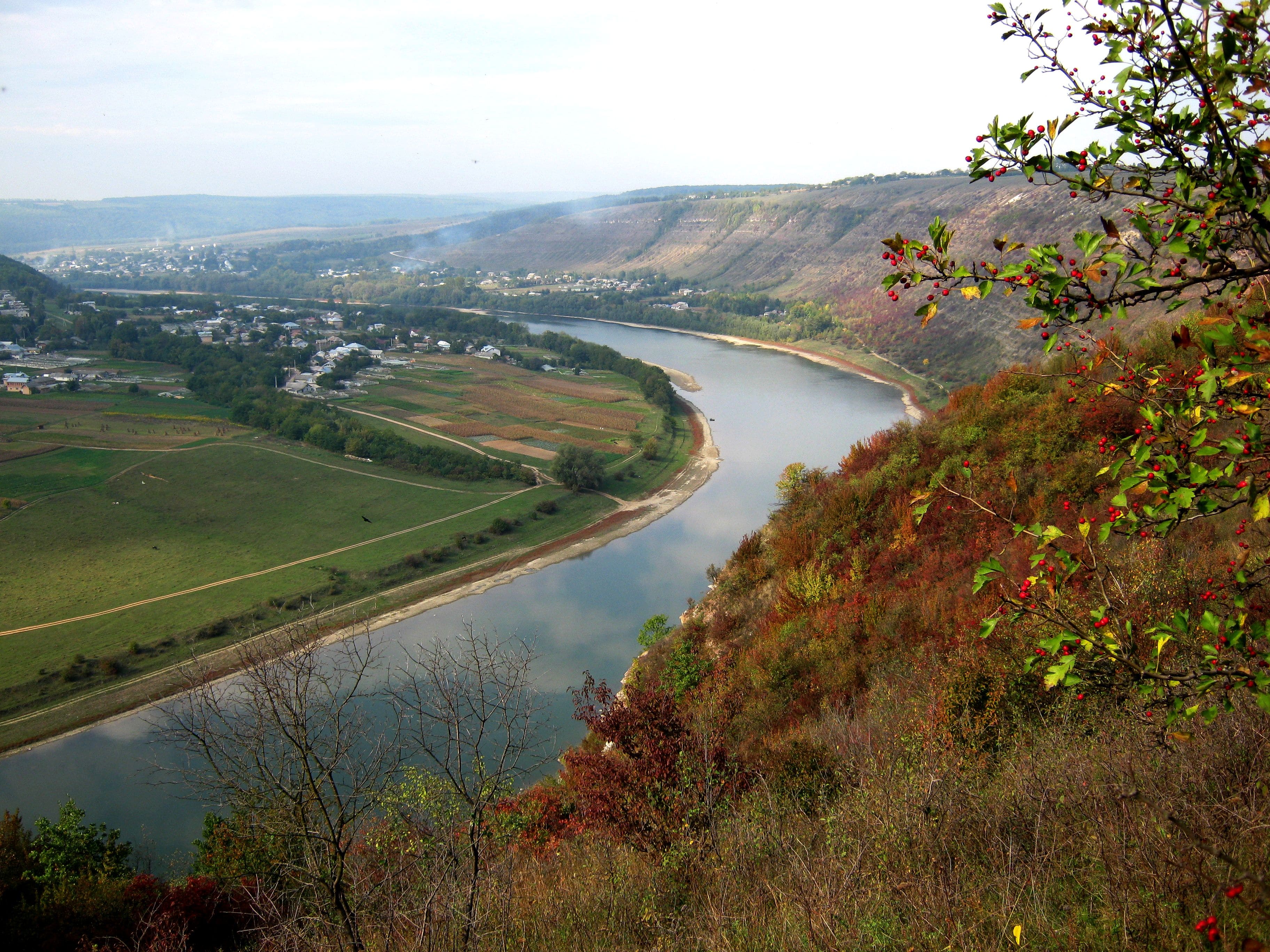 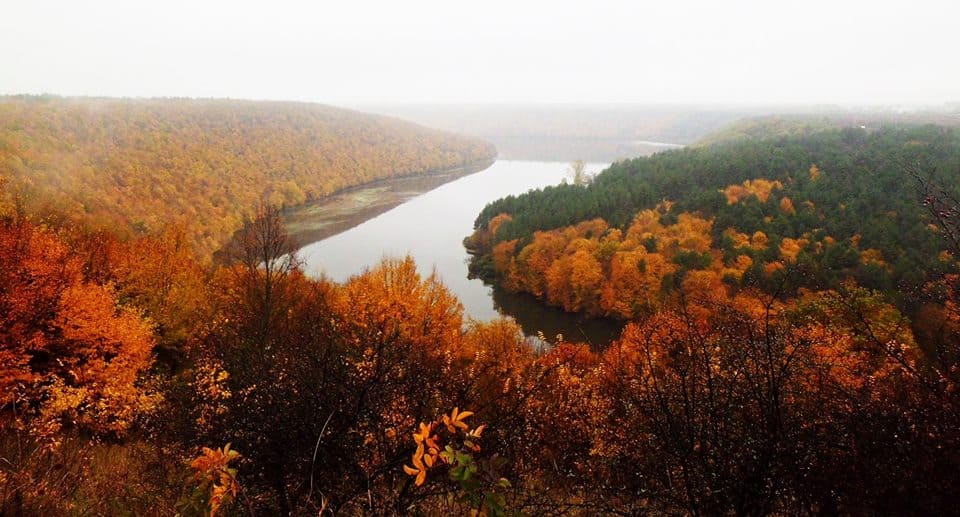 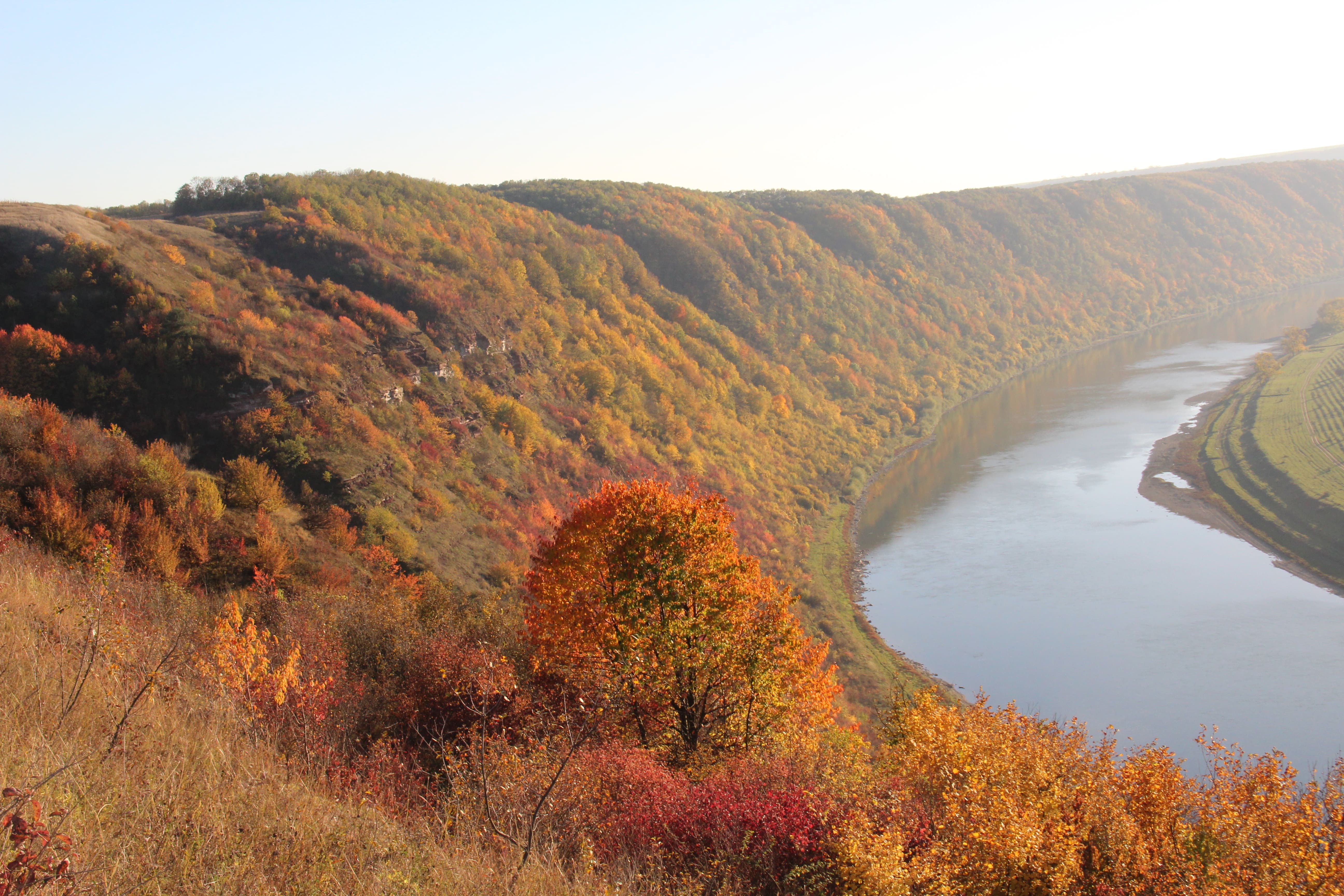 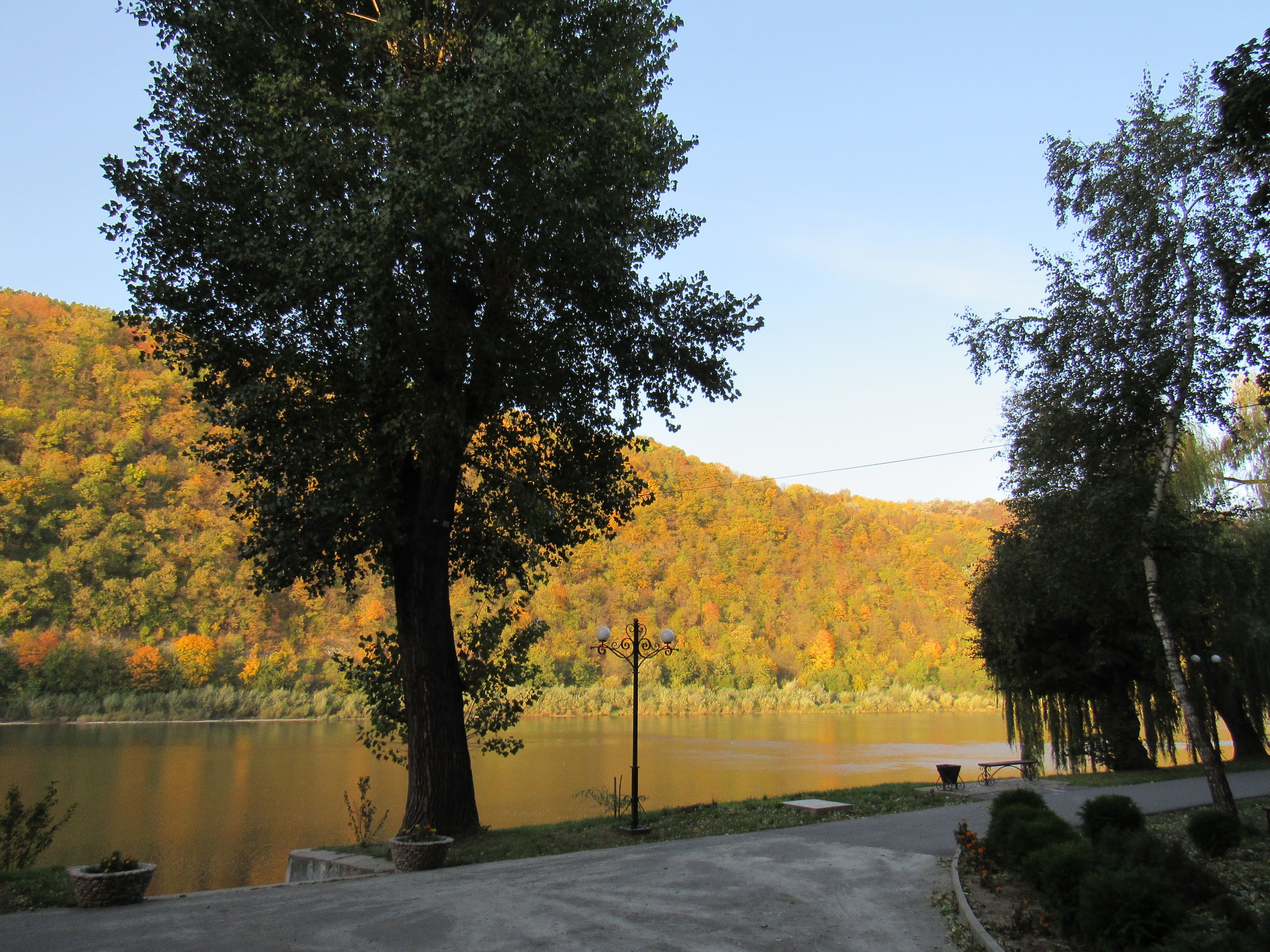 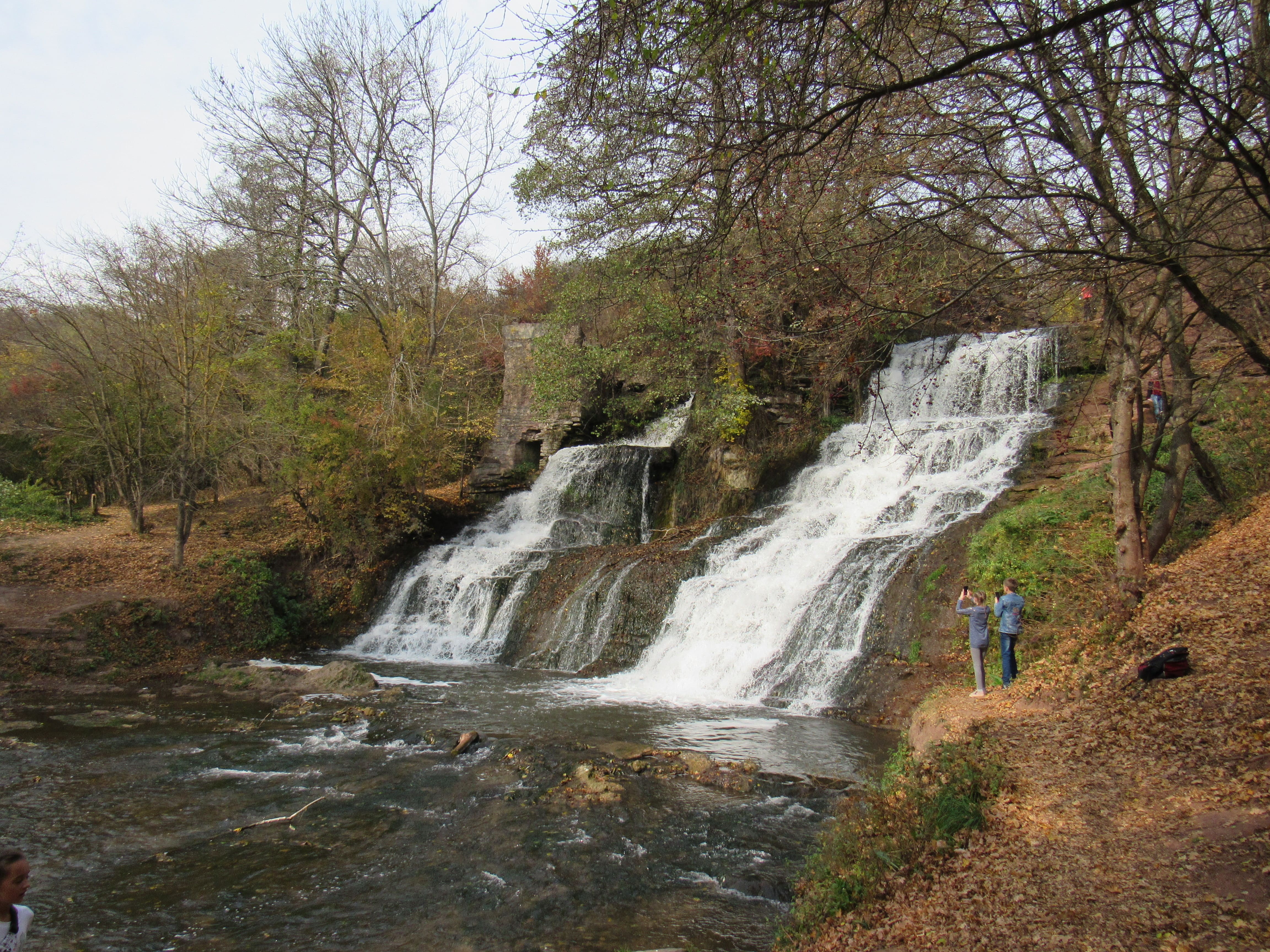 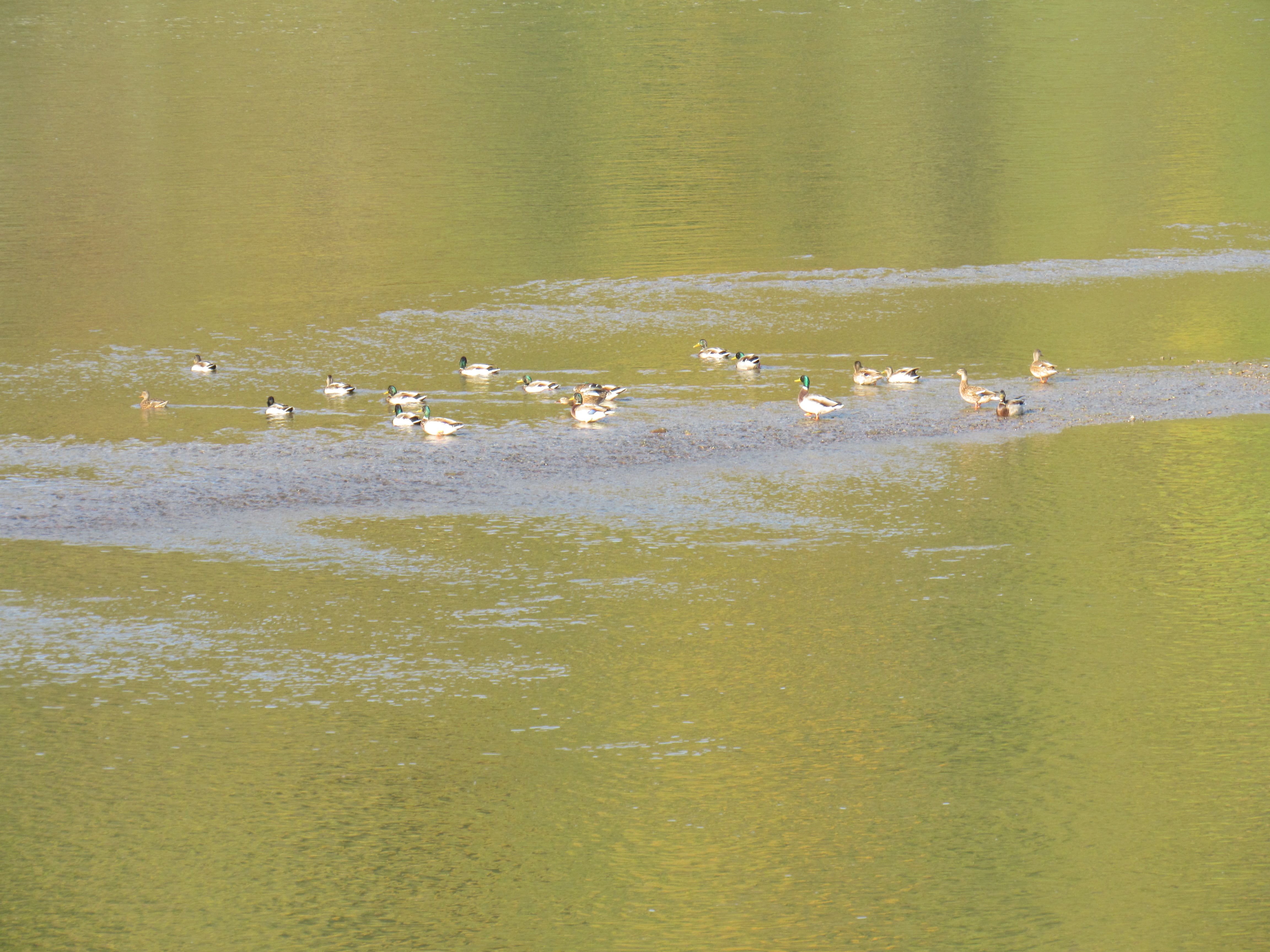 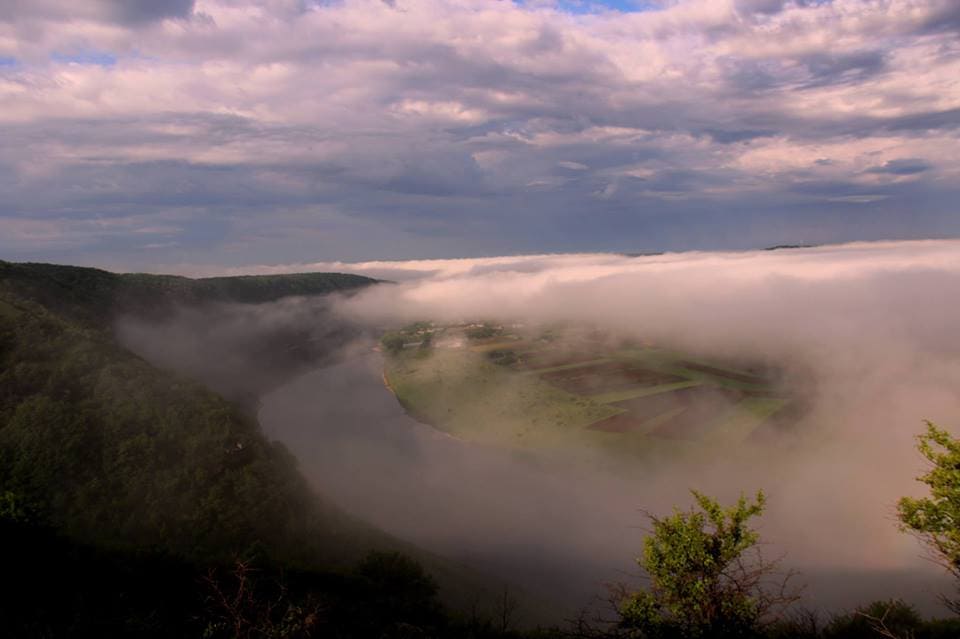 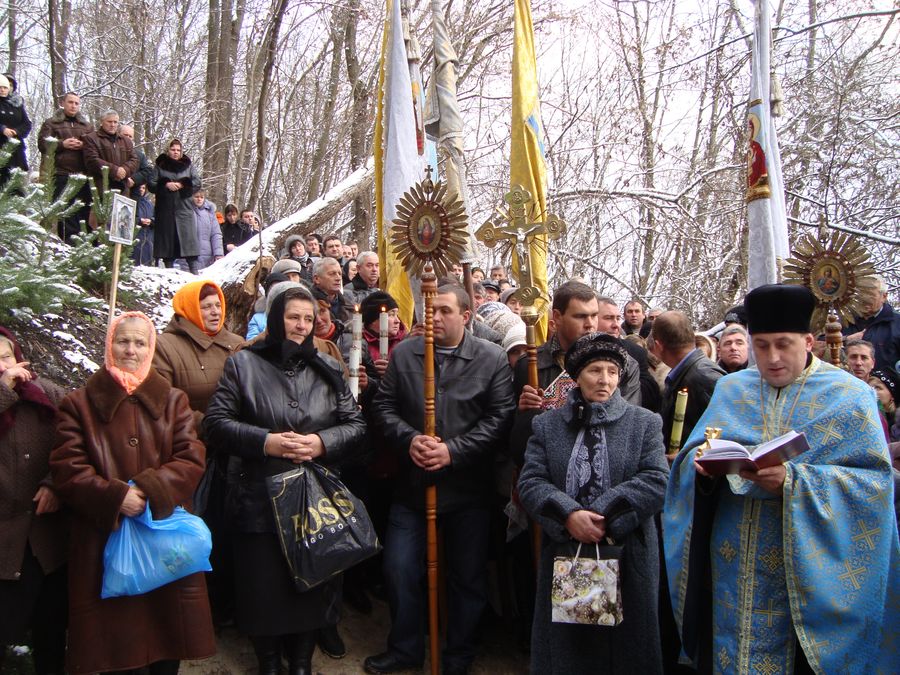 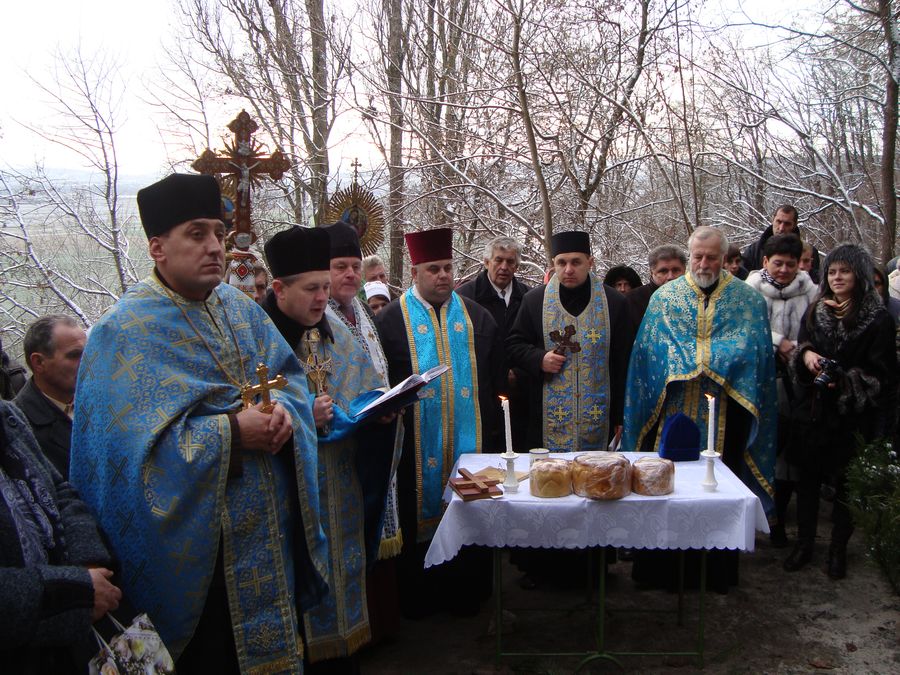 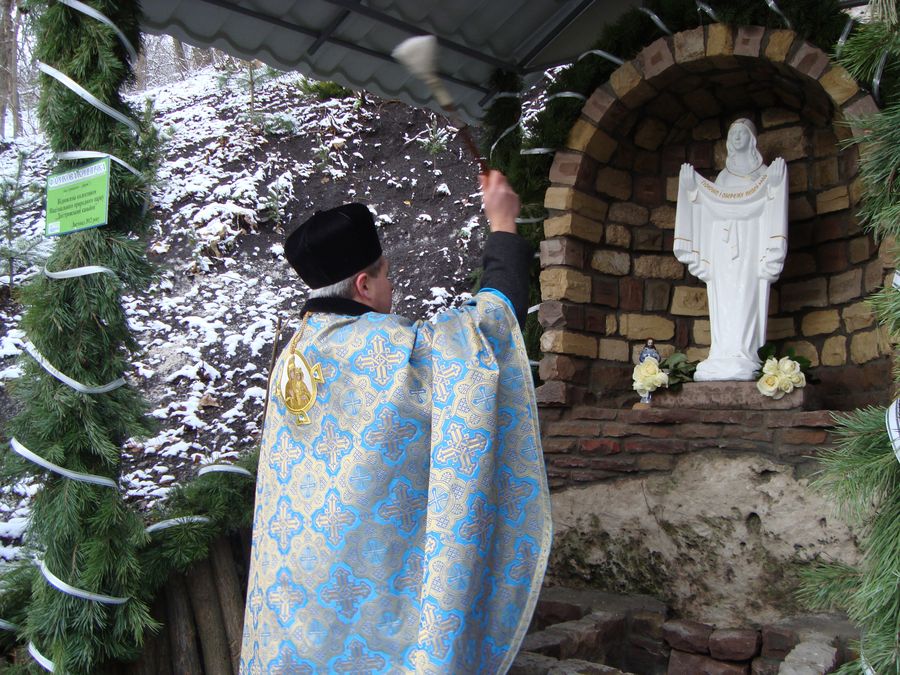 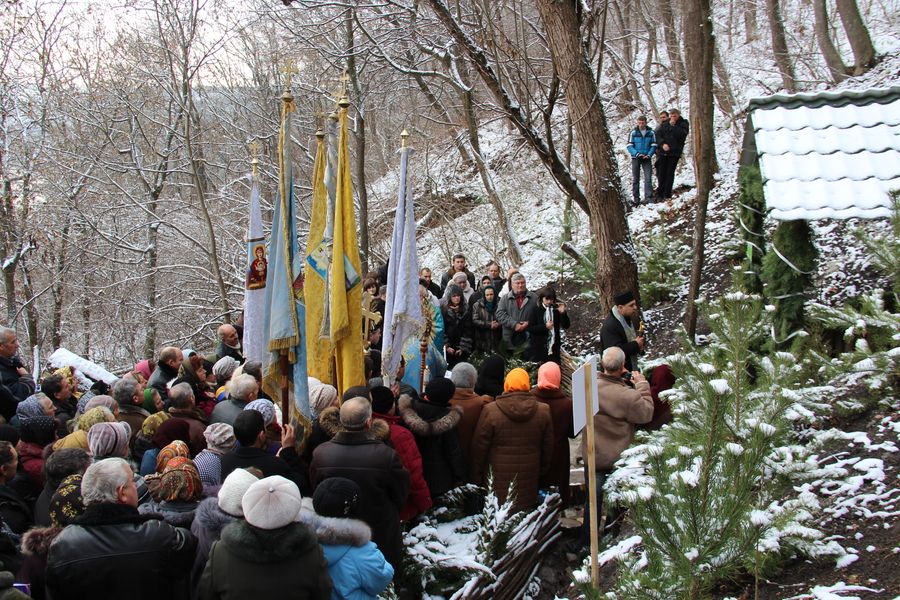 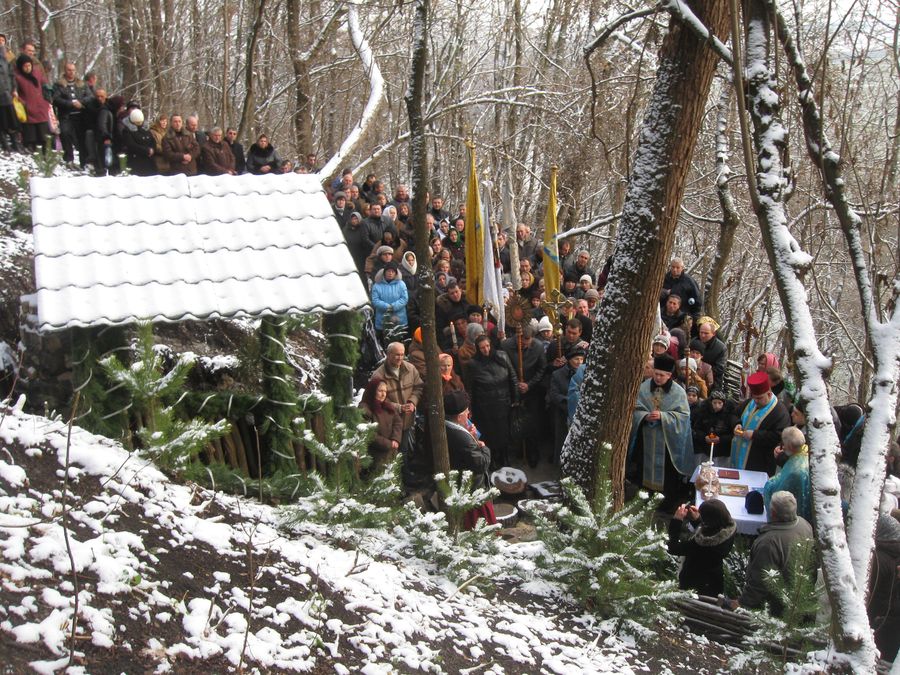 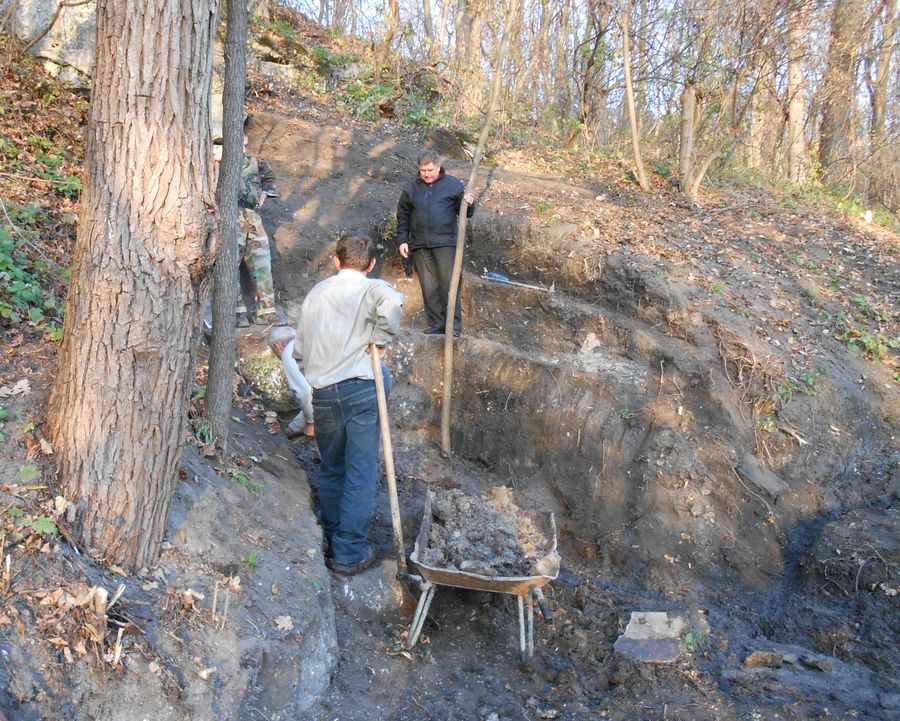 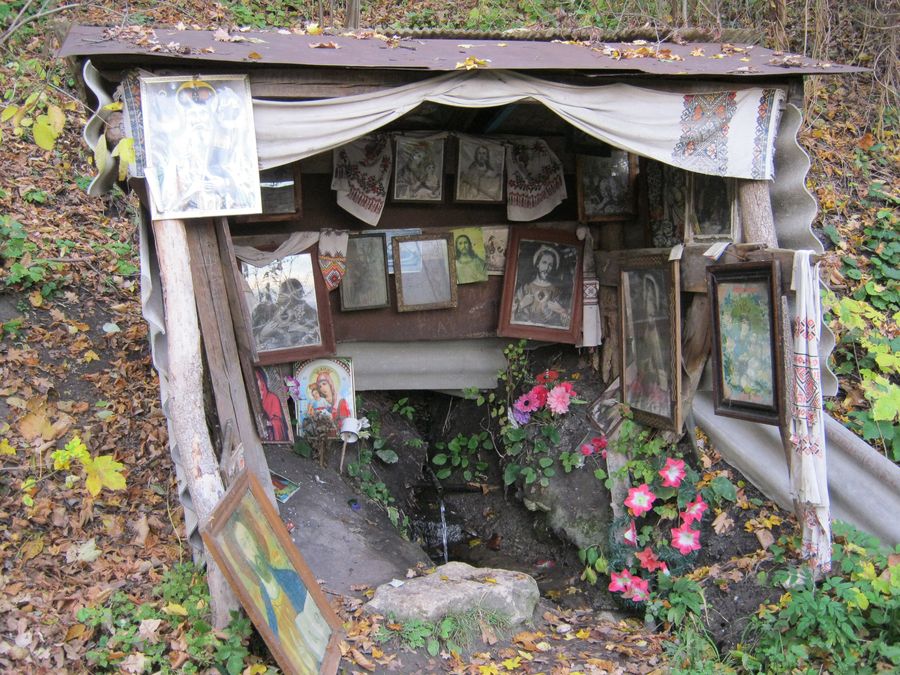 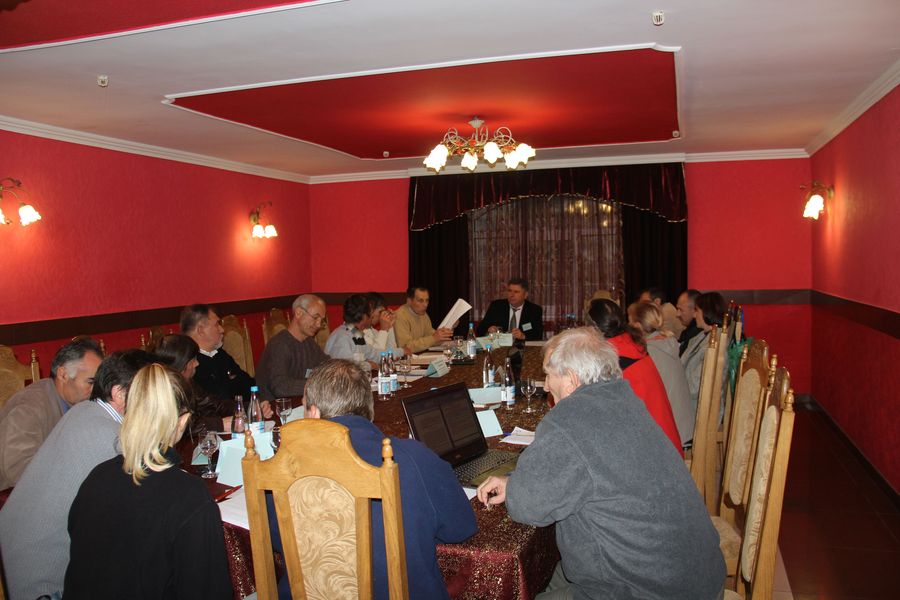 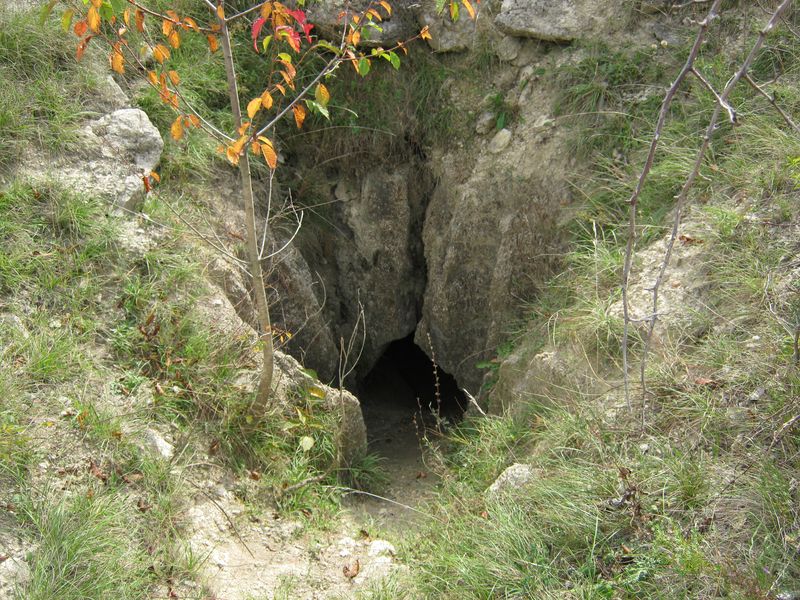 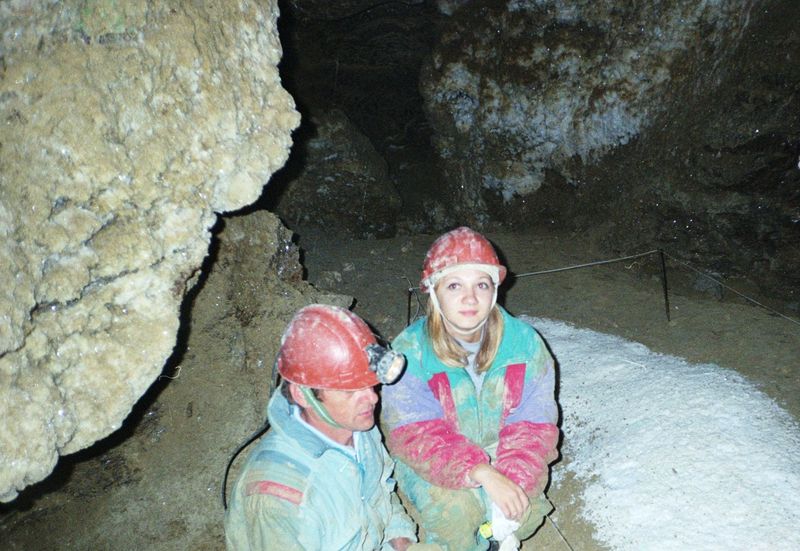 On September 20-21, the Science Department of NNP "Dnister Canyon" took part in the scientific and practical conference "Nature conservation as the primary means for preserving biodiversity" which was organized and held by National Nature Park "Kremenetski Gory". 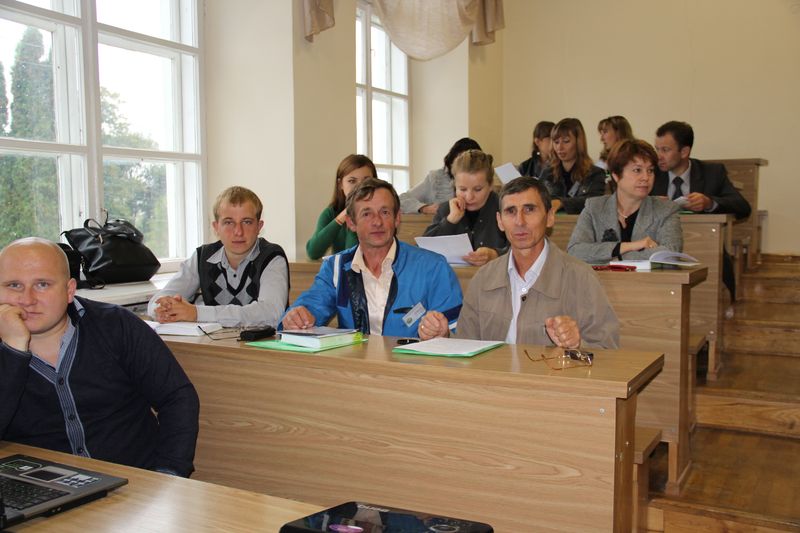 Ecological Trail. The Science Department of NNP Dnister Canyon has developed its recommendations for organization of tourist and ecological trail: the Dnister – Pustelnia – Chervone – the Dzhuryn – the Dnister.

The idea was developed by researcher of NNPDC Petro Ploshchanskyi. The trail is designed for tourists rafting down the Dnister River, although it can be used by any other tourists wandering through our region.

On August 21, employees of the Science Department engaged in the initial labeling of the route and checked the draft locations of signs and notice boards en route. 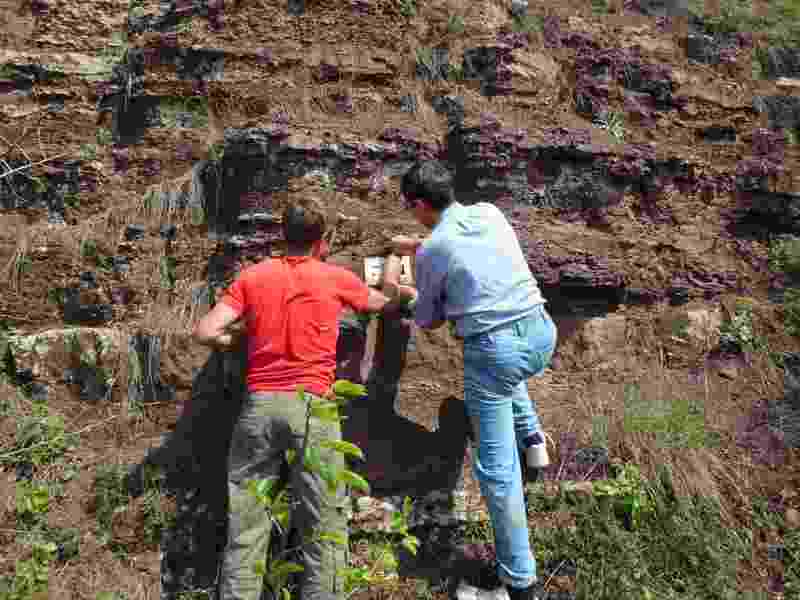