The Dnister Canyon is a majestic and fascinating natural kingdom in stark contrast with the calm terrain of the Pre-Carpathian and Podillia regions which the Canyon separates. Breathtaking steep hills closing on the river are old enough to remember the Paleozoic events. Contemporary wildlife, which the man has ousted from the planes, has found its last refuge here.

The place is home to a great number of natural treasures - the habitats of rare species, the nooks and crannies for animals and birds, abundant springs, hidden paths, oddly shaped cliffs and underground labyrinths…

To protect these treasures, the Dnister Canyon National Nature Park with the territory of over 10,000 ha was created in 2010 in Ternopil Region of Ukraine.

Rocks of various origins make the Park really special. They have lived through all geological and biological eras, witnessing the stunning evolutionary events over the past 420 million years.

The Park takes pride in its travertine rocks - unique and relatively young geological formations with mysterious caves and grottos, often covered with moss and algae.

The territory of the Dnister Canyon National Nature Park has about 50 discovered large and small caves. Those include some of the longest caves in the world - Ozerna (105 km) and Optymistychna (230 km). Mysterious underground labyrinths are full of crystal formations. Some of the caves were used for residence and cults in the old times.

The relict forest, rock, meadow and steppe vegetation has been preserved on the river banks. Many rare and valuable plant species are protected in the Park. 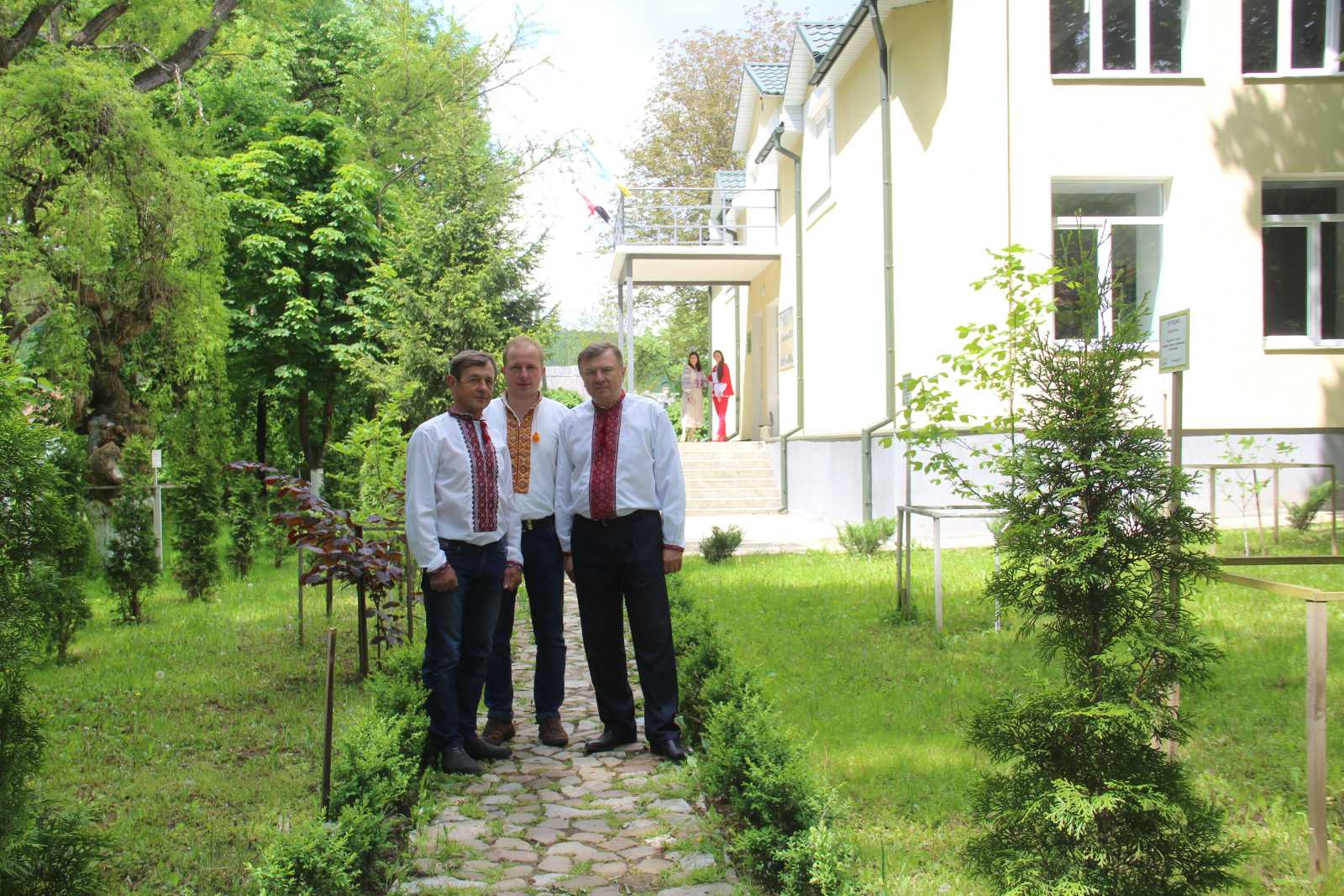