An Ardent Fighter for Nature

People in the district are slowly getting used to the fact that Zalishchyky has become home to the headquarters of the National Nature Park Dnister Canyon. This is a great honor for the community and an obligation to preserve the beautiful stretches of land along the Dnister and its tributaries for over 250 km.

The idea of the national park has a long history. In the 1930s, individual nature reserves were created in the territories adjacent to the Dnister. However, the most systematic and target-specific work was carried out by an ardent fighter for nature preservation, Mykola Chaikovskyi.

Mykola Chaikovsky was born on September 2, 1922, in the Vinnytsia Region. From 1949 to 1967 he worked as a forester in various locations at the south of the Ternopil Region. From 1967, when the regional nature protection inspectorate was created, M. Chaikovskyi joined it. His fascination with nature inspired his excellent work. His research papers touch upon the issues of archeology, regional study, literature, art, social forecasting, and much more. 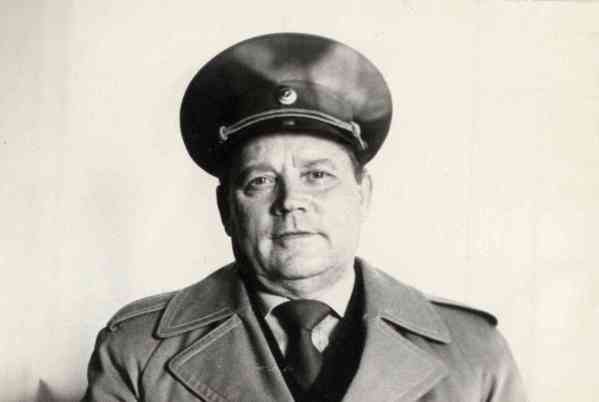 The canyon is home to one of the most beautiful European rivers - the Dnister. It is the second largest river in Ukraine, with the total length of 1365 km.