On November 1–2, representatives of the Science Department of NNP Dniester Canyon went to Lviv to organize cooperation with leading research institutions. They had meetings with representatives of the State Nature Study Museum of the Ukrainian Academy of Sciences (UAS), the Carpathian Ecology Institute of the UAS, the Ivan Franko National University. Our representatives established personal contacts with researchers from various nature study branches, and studied the collections of the above institutions. 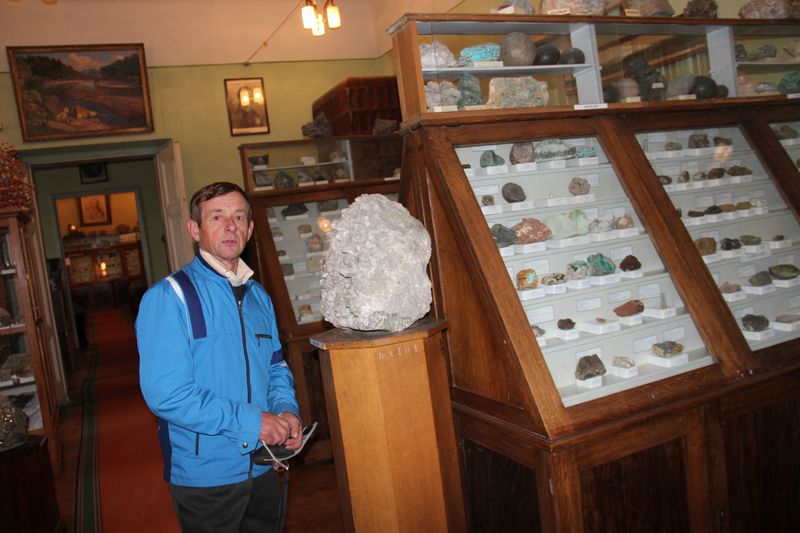 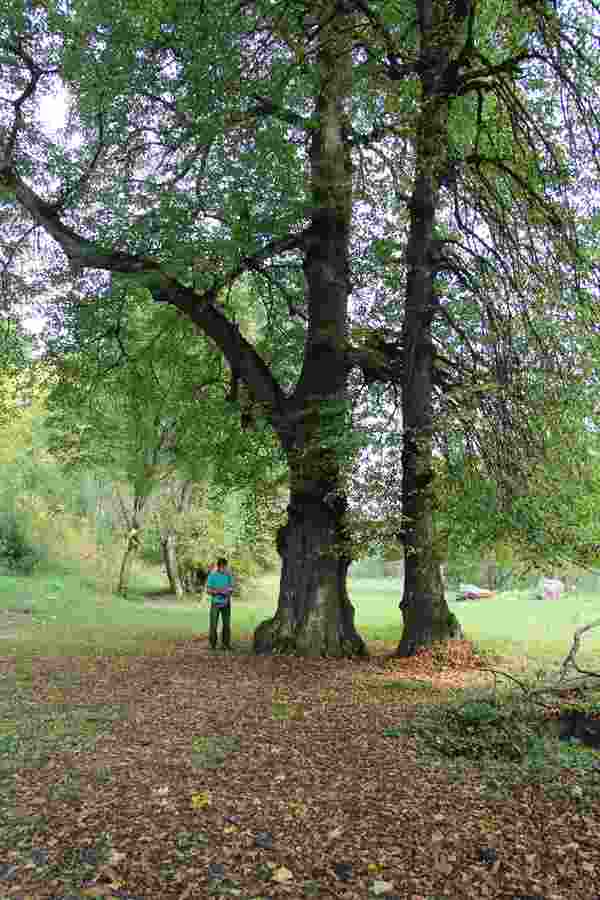 Age-old lindens in Dorohychivka{jcomments on}

On September 25, employees of the Science Department went on a field trip to the southernmost point of the NNP Dnister Canyon in the vicinity of Okopy village, Borshchiv District. The researchers collected the materials for Volume I of the Nature Chronicles they are preparing, described several geomorphological formations and hydrological objects, and took inventory of the flora and vertebrate and invertebrate fauna along the Okopy – Bilivtsi sections of the Dnister. 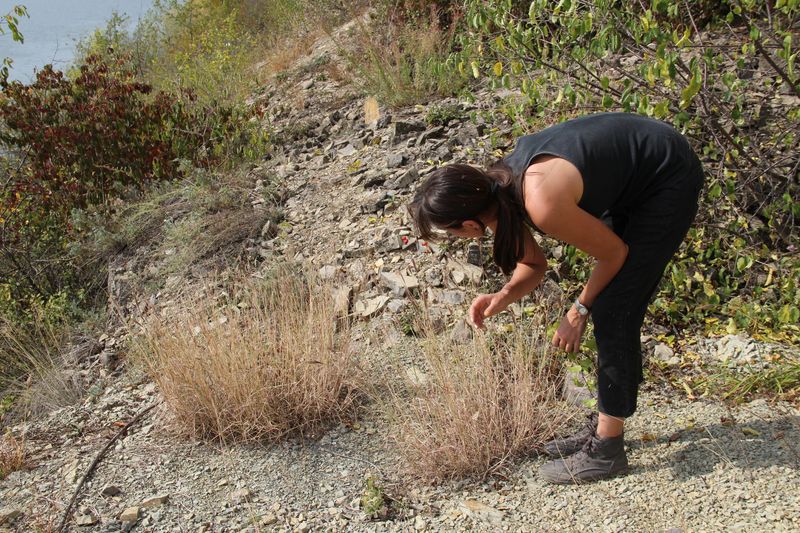 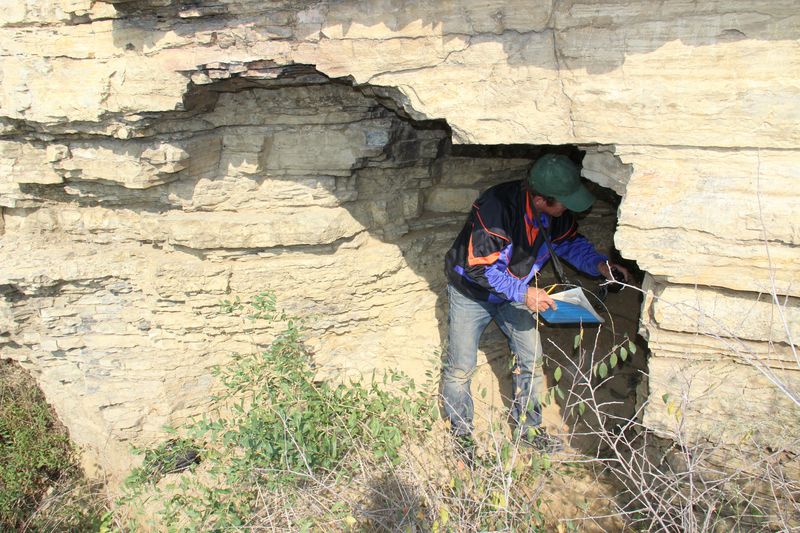 On September 27, researchers from NNP Dnister Canyon examined the area called Vasyliv Verteb near the village of Kostryzhivka, Zastavna District. They detected a unique habitat of plants with various environmental requirements, including several plant species that are on the endangered species list (the Red Book) and a rare species of birds (Lanius excubitor). Researchers believe the examined territory is worth including in the Nature Preservation Fund of Bukovyna. 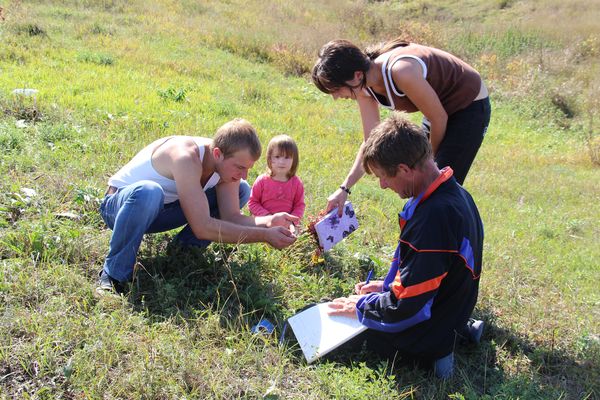 September 20-21, the Science Department of NNP "Dnister Canyon" took part in the scientific and practical conference "Nature conservation as the primary means for preserving biodiversity" which was organized and held by National Nature Park "Kremenetski Gory".

The speakers included our colleagues: P. Ploshchanskyi read a report "Lytiache travertine rock and its preservation in the conditions of growing recreational load", and L. Mandziuk delivered a speech "Analysis of the rare component of the flora along the Dniester in Zalishchyky District". 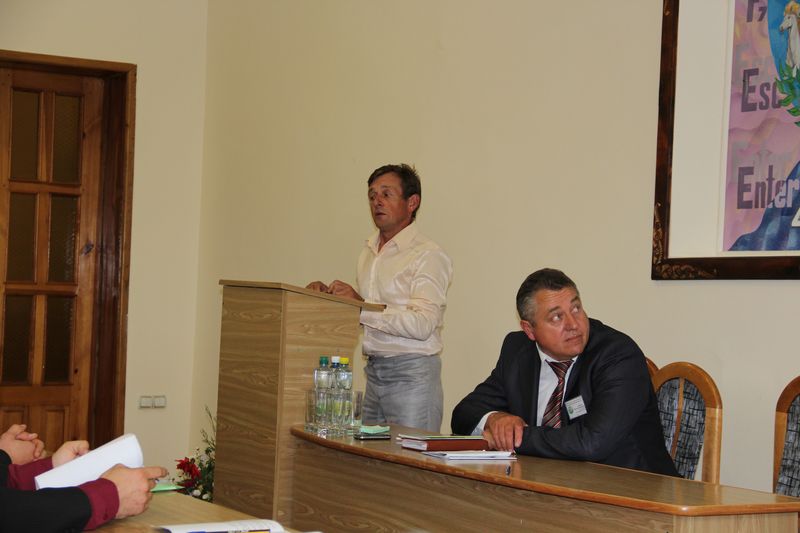 During the conference, we established personal contacts with researchers from environmental and scientific institutions.

We were also taken on an amazing tour. 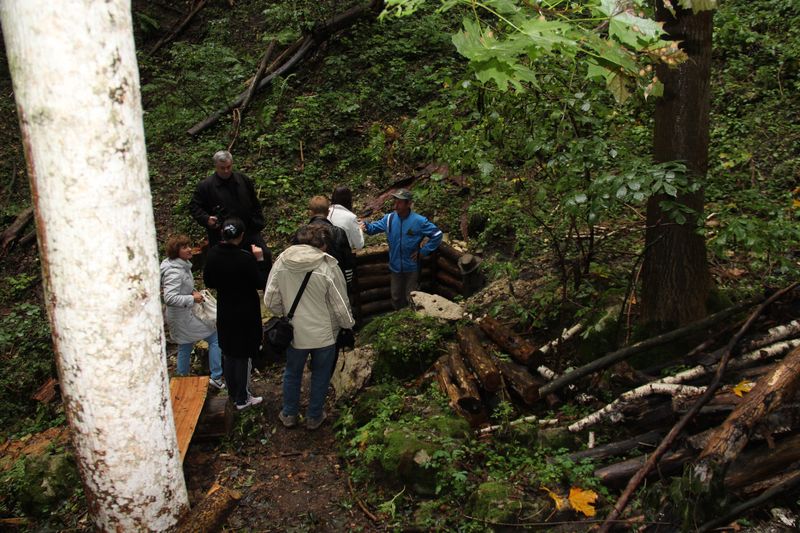